Home » A POET OF RAMPUR

A POET OF RAMPUR 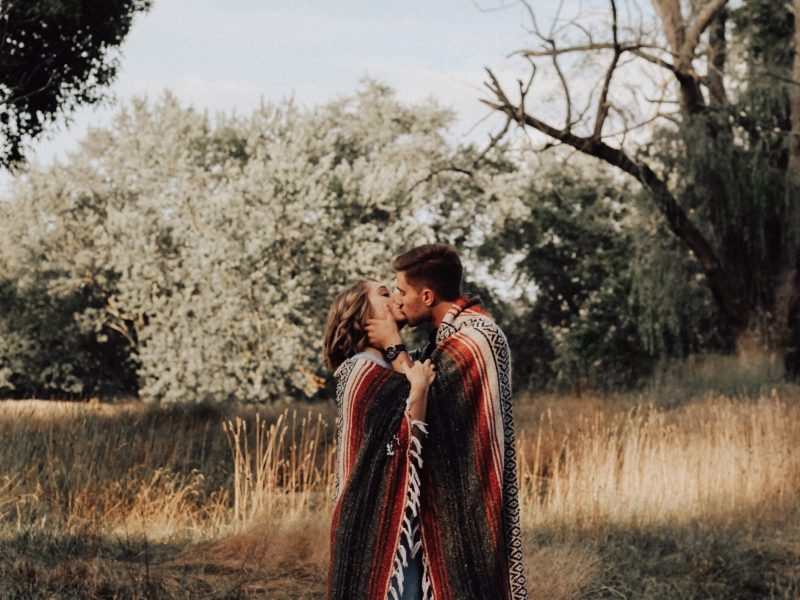 “Hey poet! Why do you look so sad? Searching seven heavens you bring home a queen at last. Be happy, and enjoy forever life of conjugal bliss.” I commended.

The poet eyed me with a queer look and said nothing. He sat on haunches in the backyard of his hut, and writing a suicide note on a piece of crumpled paper.

“Are you mad?” I said, and snatched the note and tore it into pieces.

The poet looked vacant. He hung his head between his knees, and sat silent.

I feel awkward. Till this morning I enjoyed each moment of his company. He read and I heard, and my heart leaped with delight. I was addicted to the scent of his poems. Ah! The tapestry of images, the music, the mellowed words, the delicate feelings, the richness…

“Asgar, you betray me. I can’t believe?” He gave a long look. His eyes shone bright.

“You know nothing?” The poet looked astonished with his large liquid eyes.

The poet spat with a loud sound, and looked at me with a sneer.

A middle aged fat, black, short woman came limping with a jingling, and called the poet to have breakfast in a nasal voice.

The Poet’s cow mooed, and he reluctantly took a stainless pail, and milked her. A cuckoo continued cooing hidden on a mango tree. He muttered and threw a pebble at the tree, and the bird flew away. He then lighted a bidi, and set his cold eyes to the patch of land where swelled gourds hanging abundant from a makeshift thatch.

“Look, friend!  For you I have chosen fifty girls through long fifteen years. And together we visited fifty homes. The girls were all good. Yes, some were pitch dark, some were one-eyed or one legged or illiterate. But Sarala you remember—such a nice girl she was, tall and fair, and hardly twenty! I fabricated your story to the widow, and she was convinced. But seeing your bald head and shriveled face, she denied her daughter’s hand. Fifteen years you waited for a beauty, and in one night’s absence you took home an old hen. Love’s long labours lost!” I lamented.

“You’re right, Asgar. A man can’t change his destiny.” He looked resigned. He threw the dead end of his bidi and mourned, “It was fifty one bait, and I was caught.”

“What’s the exact story?” The haat was abuzz with wild rumours.

“Huh… you know Asagar, me a poet and a worshipper of love and beauty.  A poor girl of Paharpoor caught my eyes since a year. I kept it secret. The girl’s mother died after her birth, and her father didn’t mind my entry to his hut. The night was dark, and I as usual sitting beside the mud oven, was reciting  my favourite poem ‘Hridoy’ (‘Heart’) while she was cooking. Suddenly a group of ten  chengras (youths) picked me up. They carried me on shoulders for two miles. They took me to Shantimata Mandir, and within ten minutes tie was knot with the old witch.” He repeatedly thumped his head against me.

The veiled little woman called her man for breakfast with the same nasal voice. The poet paced towards the kitchen hut, and sat beside her to eat. The bride was waving a palm leaf hand fan, and the groom was continuously coughing and gulping gallons of water to soothe his perched neck and dry cough. 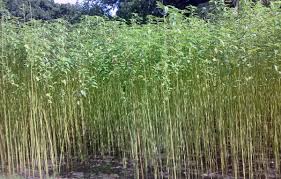 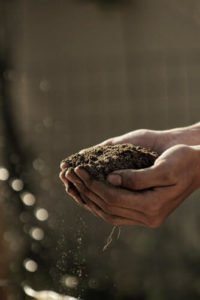 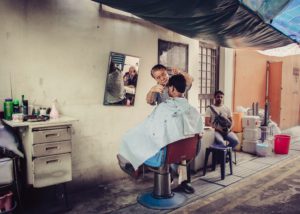 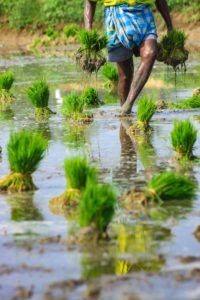 Copyright 2020 © by Abu Siddik. All Rights Reserved. Designed with ❤ by Craftsmine