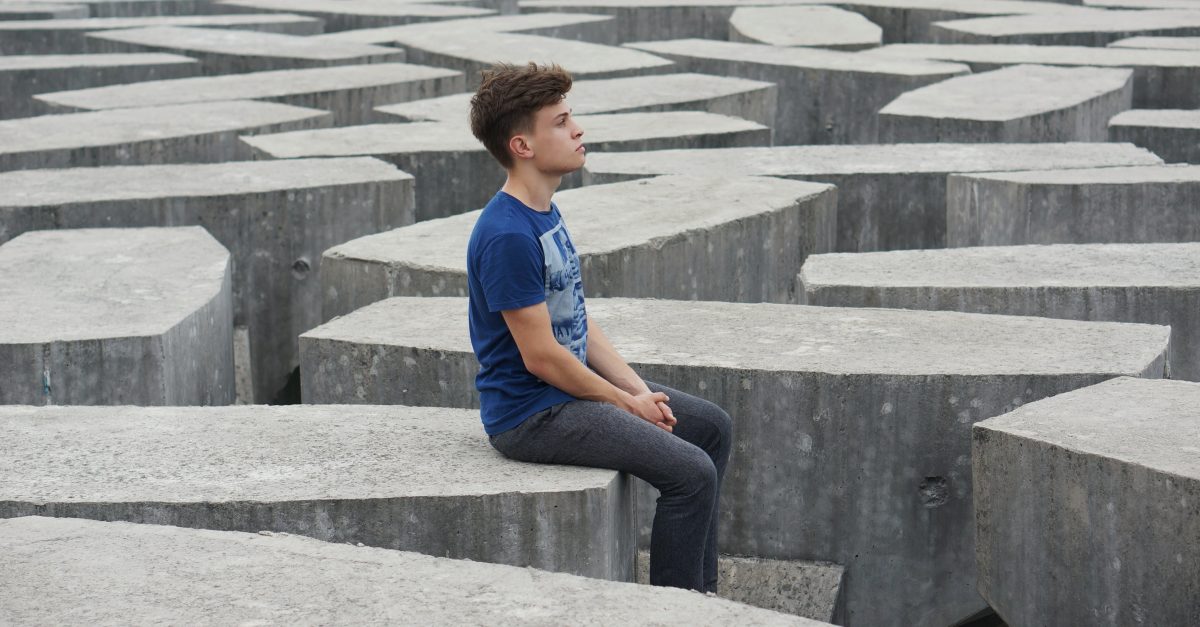 “Tell about your neighbourhood,” plainly I put.

“Oh, sir! It was wonderful. We were happy to live here for a long time. There was no communal tension. Hindus and Muslims live alike. We were all friends and brothers and sisters. My friends are all Hindus. People are fine, peasant Rajbansis. We dine with them in marriage and funeral,” he said like a well versed village historian.

“No…yes, a little bit. Come with me and I’ll tell you.” He took me to the middle of the haat. I noticed a temple in one side of the haat. Bamboo poles and wooden structure are being set for the upcoming celebration of Durga Puja. “Some Muslim hawkers from long time sell vegetables here. Now Puja committee members warned them to vacate it. But the Muslim hawkers declined.  An altercation ensued. The issue was politicized. And some cases had been launched by both Hindus and Muslims against one another. Police patrolling was on. At night youths of both communities left homes for the fear of being arrested.”

He then guided me to the middle of the haat, and pointed to the line of communal division. It was crowded. Men and women—some were buying and some selling vegetables, fruits, fish.

“And what about the buyers?”

“Oh. It’s no issue sir. Anybody can buy anything from anyone. In case of buying vegetables and groceries or other essentials, the border line can be crossed. But this side is reserved for the Hindus, and that for the Muslims. See them! All is well. An outsider or a stranger cannot feel the pulse of the locality. Stay a week and be enriched! ”

I knew the frivolous peculiarity, predicament and complexity played by both Hindus and Muslims against a bleak and shattered tapestry of unfathomable poverty, dirt and dust, illiteracy, superstitions, religious and cultural prejudices and ignominy, corruption and sycophancy.

“What about the tea shop?” I pointed.

“The owner is a Hindu, Paban Barman,” Hafijur sullenly said. “And most of the regulars are Muslims. They sip, smoke, gossip and pass the days. All are poor peasants or peddlers or drivers or small traders or labourers.”

I made no comment. What he thought I didn’t know.  The story of the communal division of the haat was so depressing. And I heard such staff from my childhood days from far and near. I am fortunate to be burdened with such dull vistas of human triaged.  He took me to his mobile shop and shared another interesting fact.

“Sir, you can’t find the fissures by one or two or ten visits,” he reemphasized. “You have to live here to know the subterranean communal cracks sometime latent and sometime volcanic ruling the destiny of our people.”

I paid no heed to him, as the themes were too mundane and bizarre. An elderly wizened Muslim with a weather beaten face aged almost eighty, in topi and lungi walked in. He looked vacant and blinked eyes, and eyed me sheepishly but said no words.

“There is a school and midday meal was cooked by Muslim women of a self-help group. And the Hindu children didn’t eat,” he lamented.

Hafijur looked paler and drier as if he had been well past of his prime. But he is merely a college boy. His words came haltingly. An excruciating agony wrung his face. He was bitter and terribly discomfited. I too was restless and heard him no more. I tardily stood up and silently parted and saw the haat was bustling…. 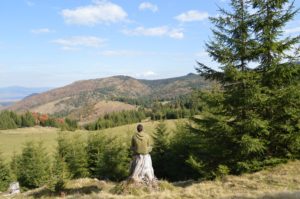 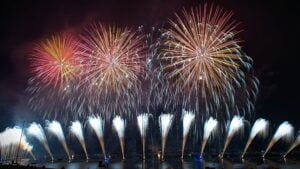 AM I TO BURST CRACKERS TO CELEBRATE NEW YEAR?

OUR BOYS NO LONGER LOLL UNDER OUR PAKUR TREE

Copyright 2021 © by Abu Siddik. All Rights Reserved. Designed with ❤ by Manash