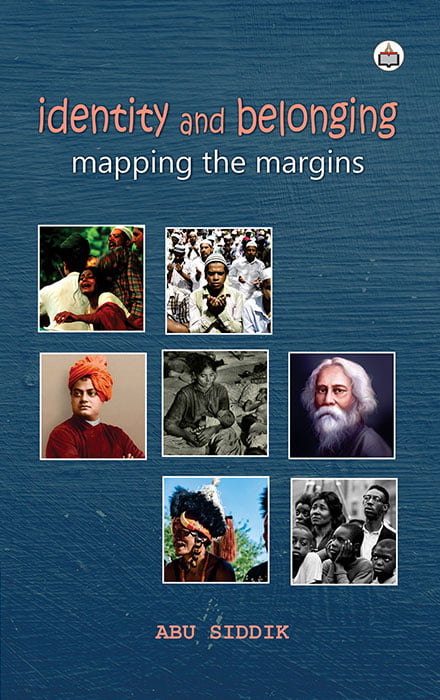 14 chapters of the book IDENTITY AND BELONGING: MAPPING THE MARGINS (2022) in its entirety broadly demonstrate multiple aspects of identity issues and the varied nuances of the quest for belonging. Chapters are varied in range and reach but their primary target is to focus on the issues of identity or lack of it, and how one’s plural identities or singular identity, one’s individual identity or collective identity, affect her in the varied transactions of life. The majority champions it while the minority defends it. Identity, the book argues, determines as well as unsettles one’s sense of belonging. And identity is coloured by issues of race, religion, caste, class, colour, gender, nationality, ethnicity, language, region, etc. Identity is a marker of freedom, but at the same time it is a sign of boundary too. The book attempts to survey the issues of identity and the search for belonging of the marginalised people like the Indian Muslims, Indian tribals, black Americans, Africans, women victims of the partition both with empirical evidence and textual analysis.

IDENTITY AND BELONGING: MAPPING THE MARGINS also attempts to debate and delve into the myriad issues of race, religion, language, literature, culture, nationality, patriotism, identity politics, the idea of India, etc. through the eyes of Bengal’s two greatest thinkers Vivekananda and Tagore, and the Kenyan author Ngugi. The centralities of the issues that configure, disfigure, and reconfigure one’s identity and sense of belonging in our rapidly changing globalised world, and their subtle treatment and in-depth engagement overwhelmingly in Asian-African environment give this book its saliency.