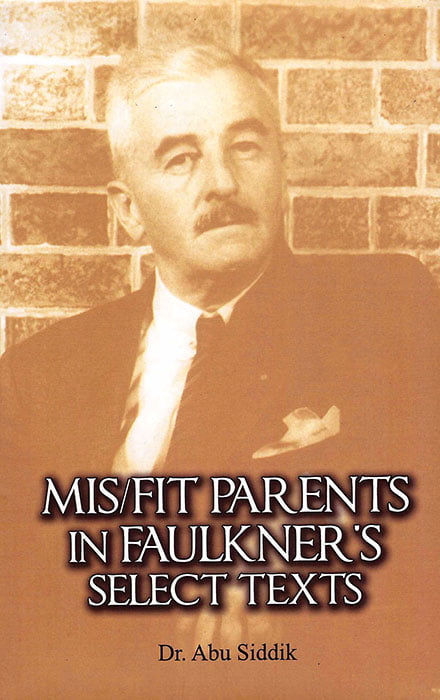 Misfit or bad parents abound in Faulkner. By applying the theory of parenting to Faulkner’s fictional parents, I attempt to unearth some crucial familial and social issues in Faulkner. The theme of parental inadequacy is directly linked with Faulkner. Faulkner in his hildhood has resentment for his father and mother who prove too remote and too authoritative respectively. There is also a close proximity among Faulkner’s fictional parents and his biological parents, Maud and Murry Falkner. In both cases, parents are grossly inadequate, ineptitude, flawed so far parenting is concerned. They are remote, selfish, cruel, and tyrannical. Toward their children they show neither commitment nor responsibility. Whatever they may be, as parents, they miserably fail to be role models before their children. Consequently, children of Faulknerian fictional parents have been psychosocially impaired, emotionally unstable, and morally degenerated.​