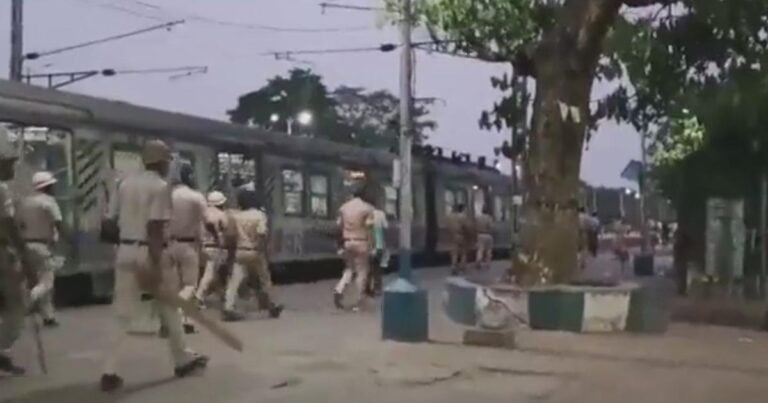 Politics of Conspiracy of Silence and Noise Let me give a concrete example of what I call as “the politics of conspiracy of silence and noise” subtly working among the educated, sophisticated, and cultural bhadraloks of Bengal. The term “bhadralok” is generally used to the educated, middle-class Hindus, who are at the helms of social, political, cultural and economic affairs and activities of the state. The term itself is exclusionary, and is never extended to the millions of Muslims and Adivasis of Bengal. Despite their numerical density, they are usually treated as “other”, and are for ages kept to the