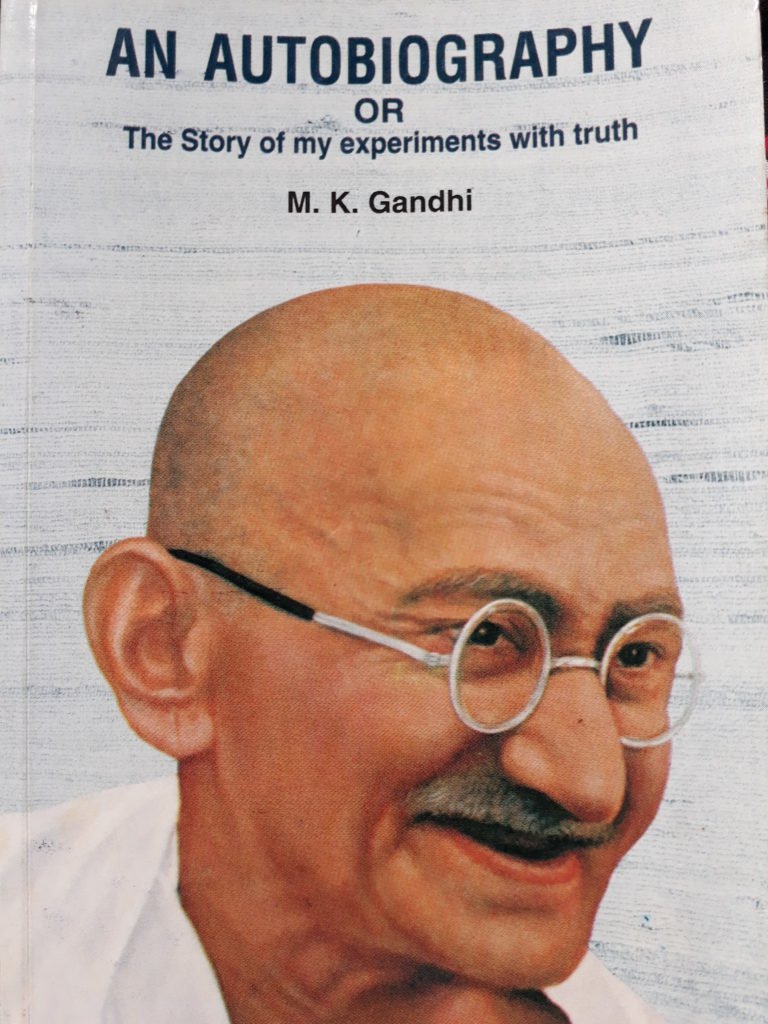 My difficulties lay deeper. It was more than I could believe that Jesus was the only incarnate Son of God, and that only he who believed in him would have everlasting life. If God could have sons, all of us were His sons. If Jesus was like God, or God himself, then all men were like God and could be God Himself. My reason was not ready to believe literally that Jesus by his death and by his blood redeemed the sins of the world. Metaphorically there might be some truth in it. Again according to Christianity only human beings