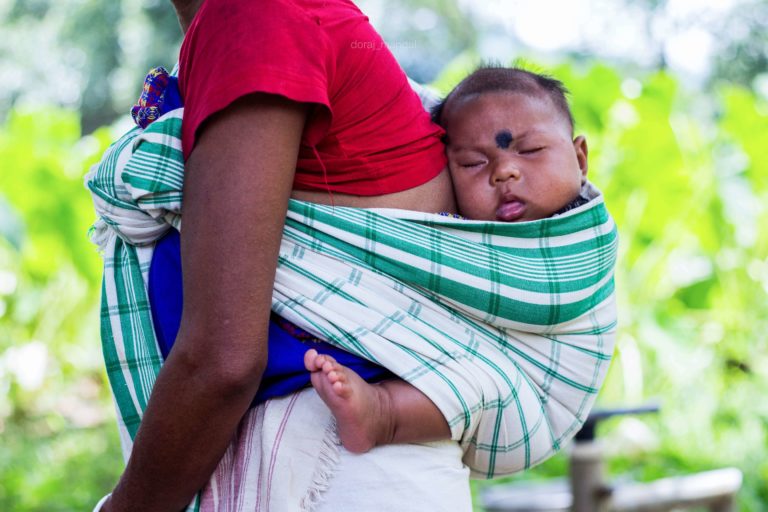 In a late winter afternoon I sauntered around Moiradanga village. The day was one of the coldest of the year. People were happy as such a chill weather with five or six degrees they found after 150 years or so, as many dailies claimed. Most of the villagers stayed at home, and street was almost deserted. The sun reclined on the west, and it lost its blaze and splendour. And it seemed that one could touch the mellowed ball of fire, so low it hung overhead. The layers of mists began to set on the icy air. It made the