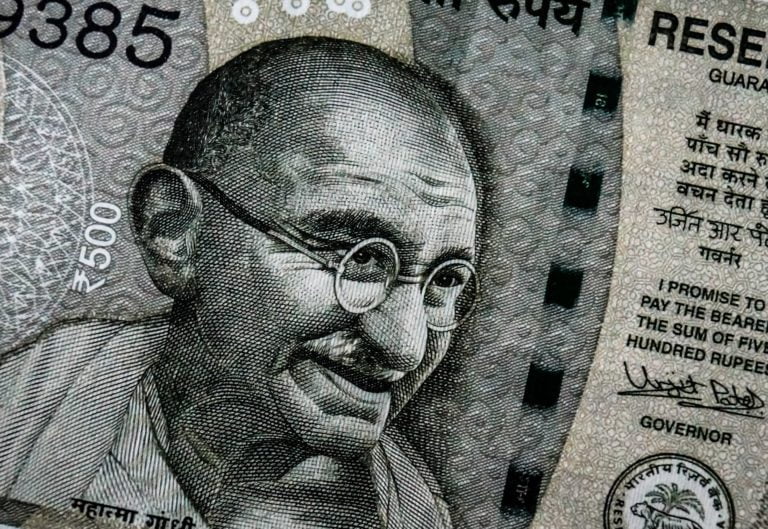 WHY IS ‘SILENCE’ GOLDEN?

The great Indian Self hates Truth. It demands subordination, and acquiescence of the self. And the elites of Indian bustling cities of grace and squalor love to paddle in the murky and darkened realms of inequality, illiteracy, superstition, injustice, usury, ethnic cleansing, malaise and inhumanity, child labour and poverty. Prophet loves the poor and millions of Indians are poor and thereby they have unknowingly been the true votary of the Prophet. Rare is the leader like Gandhi who loves to face the Truth with all its ugliness and crudeness. It invites no enemy and eases the ladder of wealth, position,