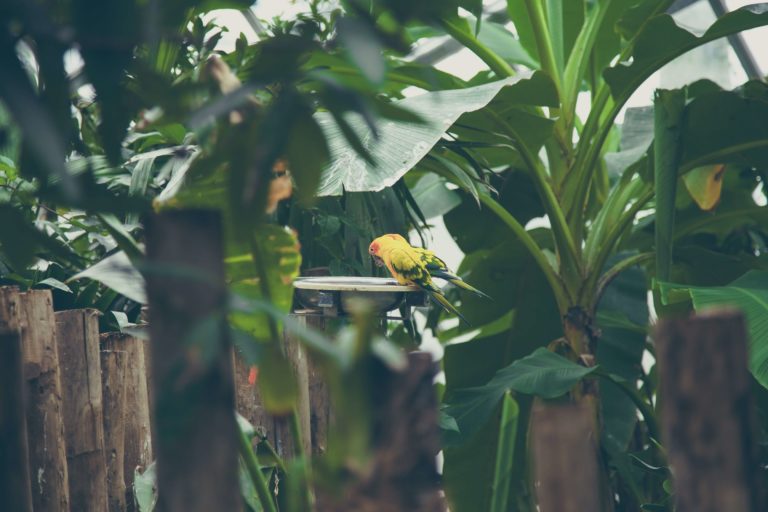 A twilight scene at Kadambini Tea Estate planted long long ago by the colonial masters. Birds sang, the sun sank, and tribal men went hutwards. Standing on a pot holed street at Kadambini Tea Estate I saw the orange disc sinking on the horizon. Bikes whizzed past, and soiled the plants and me, The green tea leaves shrouded with thick layers of dust Tribal men paddling hutwards slow, some with dry hays and twigs, a few with wives and children in colourful dress on their back. Birds chirping, ah! heard such cacophonies never– Some coo, some che che che, ghrur