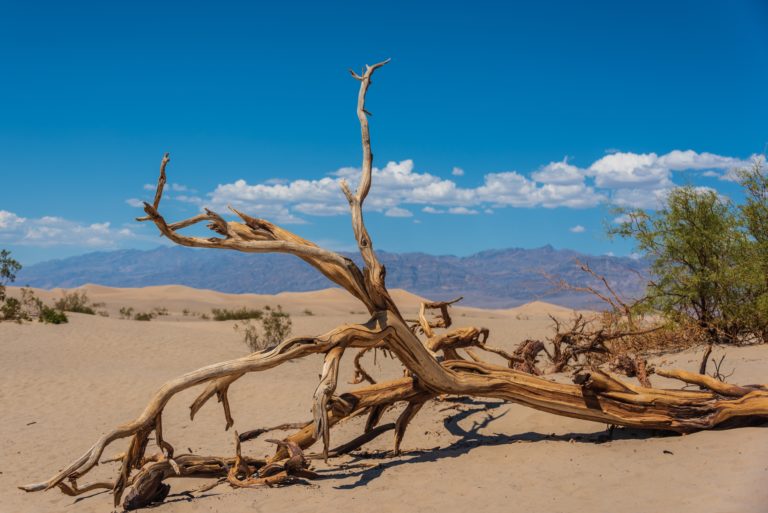 Alvin Kernan Alvin Kernan, Prof. of Humanities, Princeton University in his Death of Literature (1990) has called literature as a ‘piece of useless logwood.’ And he cited roughly three major reasons for the demise of literature. They are: people have no time and inclination to read, rise of extreme theorization in literature, rise of coca-cola culture. Now I attempt to elaborate this serious issues with my common sense and practical experiences. Development Game: Neocolonial world economic considerations direct our leaders and policymakers to chart the route of development. Basically development in the present Indian context means displacement of the poor,