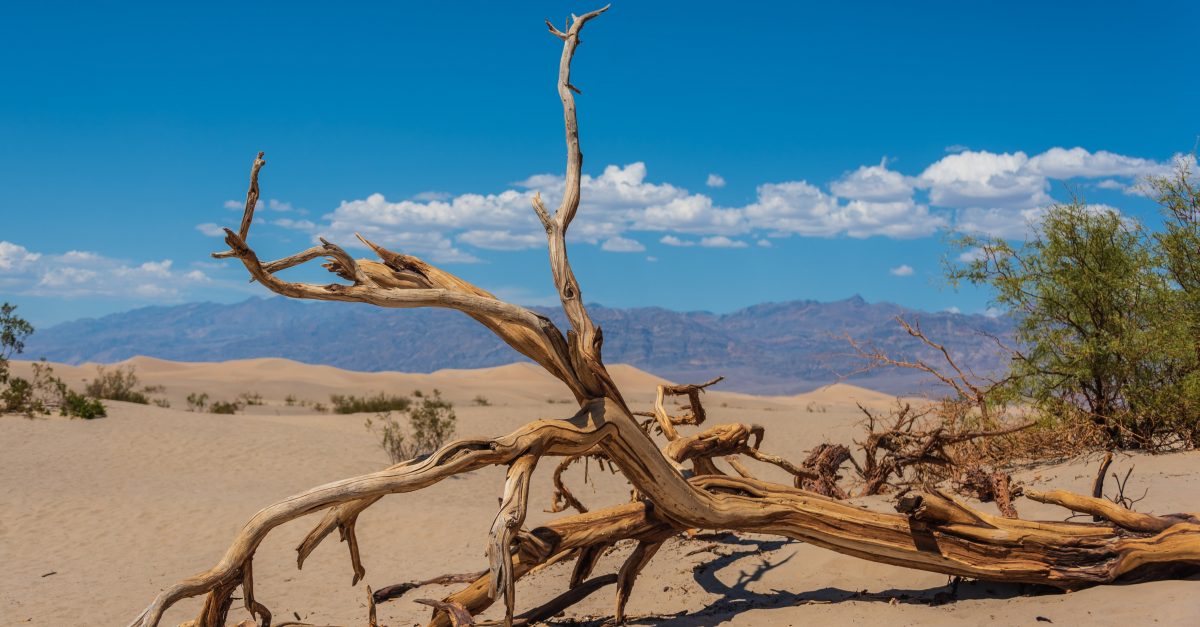 Alvin Kernan, Prof. of Humanities, Princeton University in his Death of Literature (1990) has called literature as a ‘piece of useless logwood.’ And he cited roughly three major reasons for the demise of literature. They are: people have no time and inclination to read, rise of extreme theorization in literature, rise of coca-cola culture. Now I attempt to elaborate this serious issues with my common sense and practical experiences.

Neocolonial world economic considerations direct our leaders and policymakers to chart the route of development. Basically development in the present Indian context means displacement of the poor, the marginalized, and the disadvantaged from their lands of inheritance, and then gift that grabbed lands to multinational companies. As a repayment the companies will donate big moneys to parties of their favour. And the parties will spend the funds to shine its electoral prospects and rule us. Politics and leaders are all pervasive phenomenon. And unbridled greed for wealth accumulation has touched every Indian. Getting easy money and spending it for ‘fun’ is a core focus of our youth.

In this scheme of money-making  things literature, cinema have little role to play. Here comes the major role of science, commerce and technology. And we are really benefiting from the application of science and technology in our private and public life—from using pampers and sanitary napkins to landing on Mars and Moon, from using foam to shave to arming us with missiles and nuclear weapons. It suggests the usability of things, enshrined by theory of utilitarianism. Articles or knowledge of any stream which has a specific use is in high demand. For instance, trained drivers, workmen, guards, repairmen, data scientists have no empty hands, whereas many Ph.Ds are seeking a job of a sweeper or water bearer or a gardener.

Thus literature and arts people are useless beings who have a limited scope to serve the nation. Moreover, they are ‘rabble-rousers’ who complain and even protest against any development agenda taken by the Govt. They are often subversive. They lack open eyes. They cannot guard our borders, cannot contribute to GDP. So what is their usability? Take them to prison or sell them to brothel. Should we forget Plato’s banishing of poets from his Republic?

Literature explores one’s imaginative and creative faculty. Its field is the intricate hoary mind. However, some people are making use of their brain in theorizing literature. But in planning and executing any development agenda they are never consulted by the parties involved. A village headman is more important than a high profile literary theoretician.  Because that man has sway over a thousand people whereas theoretician’s books lie dusted in a corner of a big library. What literature contributes is a chastened and cultural mind. But this age is for the savage heads,  foul mouths, not for the noble minds and chastened souls.

So literature is useless. It has lost its power to take back rouges and beasts from the path of insanity. Should people scroll Face Book, Twitter, Instagram, etc. or watch breaking news that flash and flash and flash? Or should they sit at a corner with a fiction or non-fiction? The trend goes with first.

Literature as subject has no demand. We say the best brains will either join medical or IITs. And there is also the brain drain aspect. So among those who are left will do science and computer and business things. Now who are left? The mediocre. And they generally take these arts subject. So they are the worst boys and the girls both in merit and upbringing. This is a common perception. And our parents validate it.

The culture of first boys has relegated them to the lower rungs of the educational system. Many big educational columnists hardly know their presence. Because India is to them is a country of the first boys or girls. They hardly know the root of the malaise which cripples this vast number of semi-urban and provincial pupils. Their lectures and talks are superficial par excellence. Such shallow deliberations on print and electronic media have been doing more harm to the first generation learners of our country. And of course they are in majority. They have no infrastructure facility, no money. Many come only for midday meals.  Learning is meaningless to an empty stomach. Literature? Pooh!

Sailing with the Wind:

Consequently, literature has been failing  to sing with the corporate wings and winds, it ceases to be a key area of cultivation, and it does not attract the best minds. In our tik-tok video age it hardly has any relevance to Gen Next whose only aspiration in life is to become rich by overnight and have ‘fun’ . Literature is not conducive to earning money. It is basically a field where the searches of a soul stops. 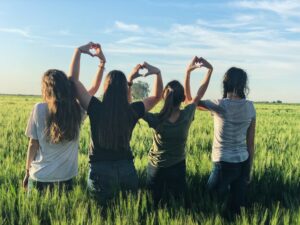 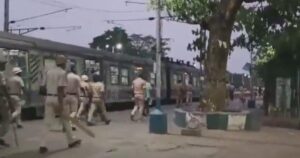